I purchased this 2019 Topps Series 1 Baseball Retail 3 Pack Blister for $7.99 only because it contains a Mike Trout card. 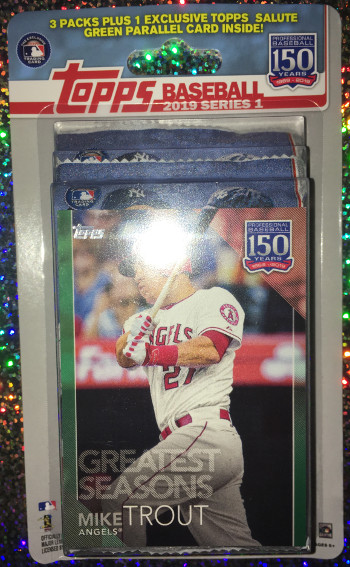 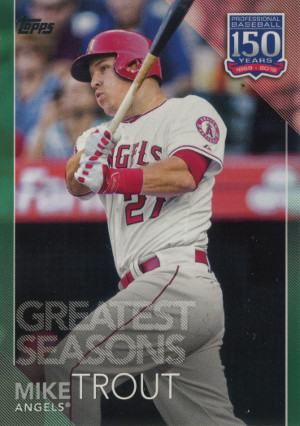 That copy is in pretty good condition considering it was unprotected in that blister.

Rosario is the guy who hit a home run in his first at-bat during his major league debut. 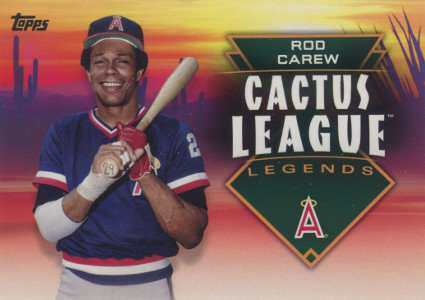 Votto has been very consistent throughout his career. 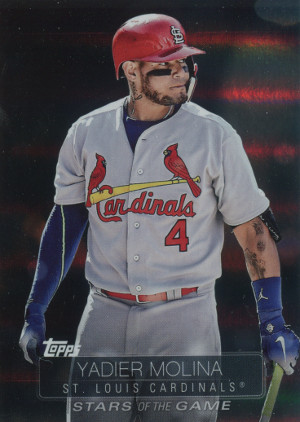 It's pretty safe to say Molina will play in his 10th All-Star Game next season.

Will Conforto finally have a breakout season? 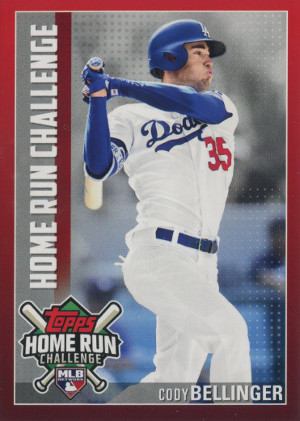 I'm not sure if I should sell that card, or use the code to predict a game that Bellinger will hit a home run.

blog comments powered by DISQUS back to top

It's All of Nothing for Me in GOT's Slots Casino